Traffic rules should be enforced all the time

Home » Traffic rules should be enforced all the time 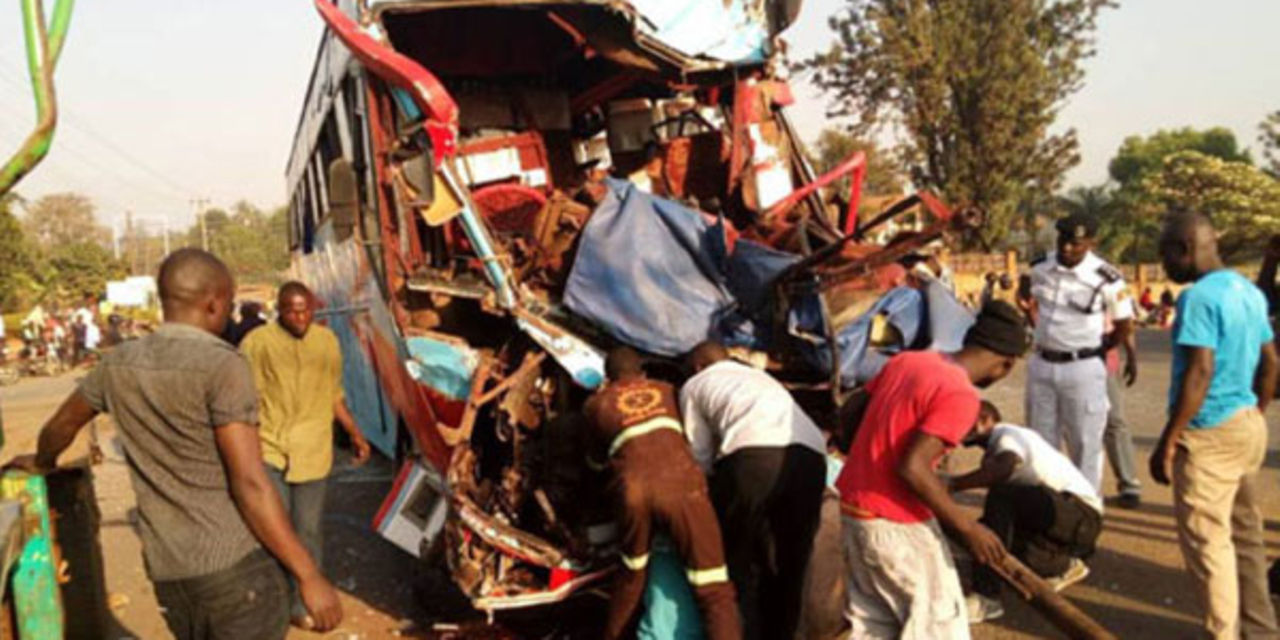 Traffic rules should be enforced all the time

According to Assistant superintendent of Police Faridah Nampiima, the traffic spokesperson, some of the measures include increased surveillance on roads to stop speeding motorists and ensure that only roadworthy vehicles are driven.

The police have also established barriers at identified black spots and speeding zones, which are manned 24 hours every day as well as issuing of express tickets.

With the festive season comes an increase in the volume of traffic and the movement of goods and persons, which often leads to more accidents and deaths.

Traffic police records of 2019/20 highlighted December and January as the months that registered the highest numbers of accidents and deaths.

The same report put the total number of people who were killed in road accidents in 2020 at 3,633. The figure was an increase from the ones posted in 2018 and 2019 when at least 3,194 and 3,407 people, respectively, were killed in road accidents. These were mainly as a result of speeding, a known and preventable factor since the faster you drive, the longer it will take you to stop in case something unexpected happens.

The police’s new measures seem to have paid off.

So far, according to police records, about 21,615 express penalty tickets have been issued since December 1 for various traffic offences across the country. Of these, 682 were issued for speeding, 3,528 tickets for reckless driving while vehicles and motorcycles in dangerous mechanical condition accounted for about 3,365 tickets. Driving without fastening safety belts recorded 1,180 tickets.

Other offences include invalid driving licences with 1,481 tickets, those without third party insurance with 2,207 tickets.

“The tickets will increase because we continue with operations on reckless driving and other offences that are largely responsible for road carnage, we have increased motorized patrols (vehicles and motorcycles), and strengthened the Fika-Salama operations at our checkpoints within 24 hours/7 days,” Ms Nampiima noted this week.

Although she did not mention how many accidents have been registered since the new measures were put in place, there is some optimism that the numbers will greatly reduce.

However, these measures should not only be implemented during the festive season.

Road are used every day by both motorists and pedestrians which means accidents are bound to happen in the blink of an eye. As a way of curbing every day recklessness, the police can instead use the festive season to re-sensitise the masses about advantages of respecting other road users and following traffic rules. This message can then be preached every day.