NO ONE DESERVES TO DIE

Home » NO ONE DESERVES TO DIE 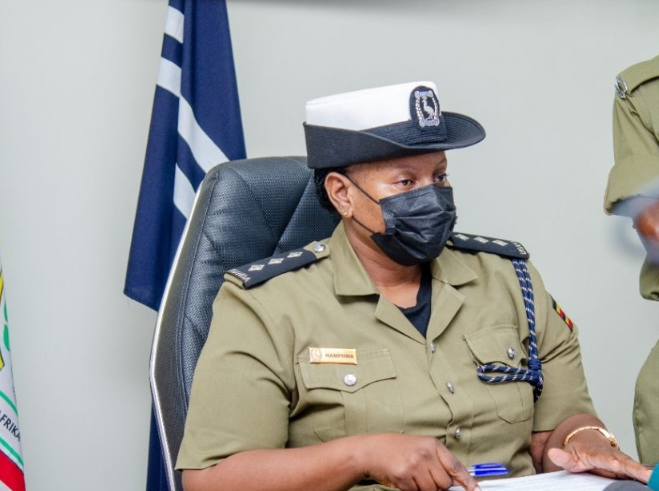 NO ONE DESERVES TO DIE

The Easter holiday is one that we often anticipate because of the timeliness it comes with, a whole Friday to Monday undeserved holiday in the early second quarter of the year. Like it is usually said, sweetness comes in small short bits, Easter holiday has no better way to be described.

However, if such a gift is treated in return with all level of reluctancy and carelessness, to the extent that we have lost about 72 people during such a short time, then is it worth the anticipation we crown it with at all?

Earlier on today, the Traffic Police Spokesperson ASP Faridah Nampiima shared statistics of 342 accidents that were recorded in only this four-day holiday. 64 were recorded as fatal, 167 as serious and 111 as minor. Let us not even imagine the ones that are not recorded in some areas of the highways because no one was there to report them or on the murram rural roads where maybe a drunkard motorcyclist run into a banana plantation and passed out late in the night with serious injuries.

ASP Nampiima shared that 309 accident victims are the ones that have so far been brought to book. While about 72 have so far been reported dead, 237 have sustained injuries and some have potential of crossing to the other lot sooner rather than later.

With evidence presented alongside these statistics, none of the causes of the accidents is per say new to the eye, poor planning hence resulting into over speeding, lack of proper check up of car’s mechanical condition before a long trip, drink driving, fatigue and all the other cousin causes of accidents are still the norm of the day.

At what point does the road safety message that has been passed on concurrently by all members in society land on fertile ground? How many more lives do we have to lose before we start to take on the road safety advocacy at a personal level.

Remember, road safety starts with you and you are always the only one who knows the right thing to do on the road.